I am not an attorney; however, here is the interpretation  that I understand from the case:

However, and here is the primary reason for this important case, a scire facias (a writ requiring a person to show why a judgment regarding a record or patent should not be enforced or annulled) was sued out against both William Harris and Arch Hodge. Remember, from above that no judgment was against Hodge as security; however, now Hodge was pulled into the judgment.

“A judgment was rendered by the court below against Hodge for the above debt, and four dollars and ninety-five cents damages, with costs, from which Hodge appealed to this court.”

“Besides, if there had been a joint judgment (naming both William Harris and Arch Hodge) in the first instance, still the security (Arch Hodge) would not be bound to pay until it legally appeared that the principal (William Harris) was unable and could not pay, and nothing of this kind has been shown.”

Yes, William Harris was ordered to pay Daniel Plott what he owed to Daniel. That is all Daniel wanted the $68.12 and $1.12.

​Daniel Plott acknowledged that he only wanted the debt due him from William Harris. 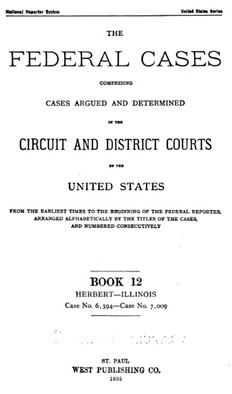