The author of this report is very adamant to the reader, please do not use any list of children composed and published from 1900 to present, unless such information is validated with an Archival Level Document and would supersede the list of children authorized by John Plott and Elias Plott, which there is not such a document. I have seen blatantly wrong information on the internet and published in community books. Please note that none of George and Margaret’s children had middle names. We are to use the list of children as written and authorized by John and Elias Plott. Period!

I have been asked why do I think that the list of children was written in chronological order from first born to last born. Again, I give credence to John and Elias Plott that they submitted their siblings’ names, aka the children of George and Margaret Plott, for factual legal proceedings. The list of George and Margaret Plott’s children includes some of the grandchildren; however, I want to pause to acknowledge the accuracy of this list of children. It is true that I have not found each of the children and grandchildren listed; however, if given enough time and due diligence, each name should be found. A couple of the daughters proceeded George in death; ergo, their lives were cut short. However, documentation of their children is being found. I regret that all of the grandchildren were not listed; however, I appreciate that this list was written and that it was recorded in the N.C. Archives. The staff at the N.C. Archives said, “That to have such a documented list is rare; ergo, we should be thankful.” Note: The circa birth years were calculated based on birth years known. I allowed two-ish years between pregnancies and birth. Using the list as chronological first born to last born, George and Margaret Plott's children were:

(2) Sophia Margaret Plott (c. June-July 1764 to c. 1814 when Anthony became an orphan). It has been found that she was born in Berks County, Pennsylvania and baptized at St. Peter's Reform Church. She was named after her sponsor, Sophia Frauenfelder. She married John Jarrett, Sr. (c.1766 to c. prior 1812, according to Cabarrus County, North Carolina Pleas and Quarter Sessions). Both died in Cabarrus County, North Carolina. Children: John Jarrett, Jr. married Susannah Russell, William Jarrett married Hannah Miller-Seavers, and Anthony Jarrett married Mary Polly Rogers. The sons moved to Arkansas and lived in the same community as their Uncle Daniel listed below.

(9) Daniel Plott (c. 1780 in Mecklenburg County, North Carolina to c. 1842 -1850) married Frances Unknown Maiden Name (c. About 1793 to August 23, 1883). About 1813-1815, they married in the area of Cape Girardeau, Missouri. Daniel was most likely buried in Randolph County, Arkansas. Frances, also known as Fannie, was buried in Sipe (pronounced ‘Seep’) Springs, Texas with the marker inscribed, “Wife of Daniel Plott”. Children: Mariah Louisa Plott married Robert B. Mock, Culpepper P. Plott married Terressa Garrett, Unknown Daughter Plott, Parnesa Plott married George W. Creath, Vernetta Plott married Solomon Eldridge, Caroline Plott married Charles Creath and John Newton Marshall, Elias Plott married Elizabeth Cranford, and Thalia Plott did not marry.
​
Technically, we do not know the exact year that George and Margaret set up home in North Carolina; however, George Plott purchased the Cold Water & Dutch Buffalo Creeks property from the Castors on “the fourth Day of November in the year of our Lord one Thousand seven Hundred and sixty seven...”, it is presumed that John, Elizabeth, Henry, Catherine, Elias, Isaac and Daniel were born in Mecklenburg/Cabarrus County, North Carolina. This means that Mary and Sophia could have been born from Pennsylvania to North Carolina. During this time period, it was common for people to live on the property that they were purchasing and/or claimed for a land grant prior to the legal paperwork being completed. This could take many months. It is not specifically known when George Plott gave the Castors payment for the property to when the deed was actually signed.

I pause here to mention that I have seen family trees and books list that George and Margaret had sons named George, David, and/or George David. Unfortunately, these male names are being added by folks, who are not verifying dates and ages of these men. George and David were sons of the above listed fifth (5th) son Henry, who married Lydia Osborne. Henry mentions these two sons along with his other children in his Last Will and Testament. 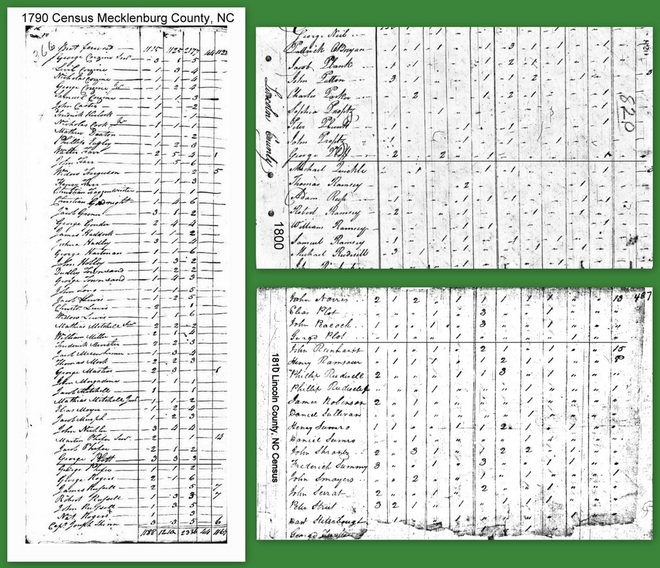 Exhibit 3 - John Campbell, husband to Mary Plott.
Exhibits supporting the List of Children for George and Margaret Plott. All five (5) sons and all four (4) daughters. The daughters Mary, Sophia, Elizabeth and Catherine are documented on separate exhibits.

​Supports the names of all five (5) of the sons: John, Henry, Elias, Isaac and Daniel.​
A newspaper notice published in "The North-Carolina State (Raleigh, North Carolina) 2 Dec 1831, Friday, Page 3". This article was a notice to legal proceedings from the completion of George and Margaret's estate after Margaret died in 1830. George and Margaret's daughter, Elizabeth Plott married John Adams. All of the Adams names are children of Elizabeth and John Adams. This newspaper notice would have been ordered by lawyers; thus, considered as an archival level documentation. At the time of George and Margaret's deaths, Elizabeth and John Adams were also deceased. A page of the lawsuit was filed in George and Margaret's estate file.
Children names in notice:
John Plott
Henry Plott
Catherine Plott-Lee-Baugh
John Baugh (Catherine's second husband)
Elias Plott
​Isaac Plott
Daniel Plott
Grandchildren name on notice:
Children of Elizabeth Plott and John Adams
George Adams
Henry Adams
Daniel Adams
John Adams
Obediah Adams
Bennet Adams
Margaret Adams married Henry Swindler
Catherine Adams married James A. Rooks
Typos in article:
Platt should be Plott, Bangle should be Baugh, left out Daniel Adams, and Roaps should be Rooks.

Supports the name of the daughter: Mary Plott-Campbell
John Campbell, husband of Mary Plott, Archibald Beggs/Baggs was the debitor and John Campbell was the creditor for butter and shoe making tools  on "the 3rd of September 1787".

Supports the name of the daughter: Catherine (Plott) Baugh